CEBU CITY, Philippines — The Sisters of Mary (SMS) Boystown and Girlstown Schools in South Cebu have merged the biggest beneficiaries of the recent visit by the Chooks-to-Go President and the country’s “godfather” of basketball 3×3 Ronald Mascarinas.

This is after Mascariñas donated 1.4 million pesos in cash and sports equipment to enable the two schools to continue their sports programs.

One of the people most grateful for Mascariñas’ charitable act was SMS Boystown sports consultant Van Halen Parmis.

Few people know, Parmis launched the sports program at SMS Boystown in 2017 in the city of Minglanilla, south of Cebu, through a series of basketball clinics to celebrate his birthday.

At first, the nuns who ran the Boystown were reluctant to welcome outsiders to their isolated institution, which houses more than 5,000 poor young people who enjoy free education, housing and other programs.

From a simple sports clinic to celebrate its anniversary, Parmis’ program has grown to include more than 3,000 students. Additionally, they added more sports than basketball after discovering potential athletes along the way.

“As one of the people who started the sports program in SMS, I am very grateful for the donation from Boss Ronald (Mascariñas). I strongly believe that it will support and even improve the sports program there, including the SMS Girlstown,” Parmis said.

Parmis added that the funds and sports equipment donated by Mascariñas are worth it, given that SMS Boystown and Girlstown sports programs have already produced many successful athletes over the years.

Parmis revealed that he and Mascariñas would not have met without Samahang Basketball ng Pilipinas (SBP) manager Sonny Barrios, who hosted a 3×3 event in Manila in 2017.

SMS Boystown’s 3×3 team enjoyed a successful campaign in the tournament which caught Barrios’ attention. Barrios was very fascinated to learn more about the sports program of SMS Boystown, which finally made him decide to visit the institute.

This visit eventually led to the organization of an SBP 3×3 event with the help of the late Rico Navarro, then Regional Director of SBP. 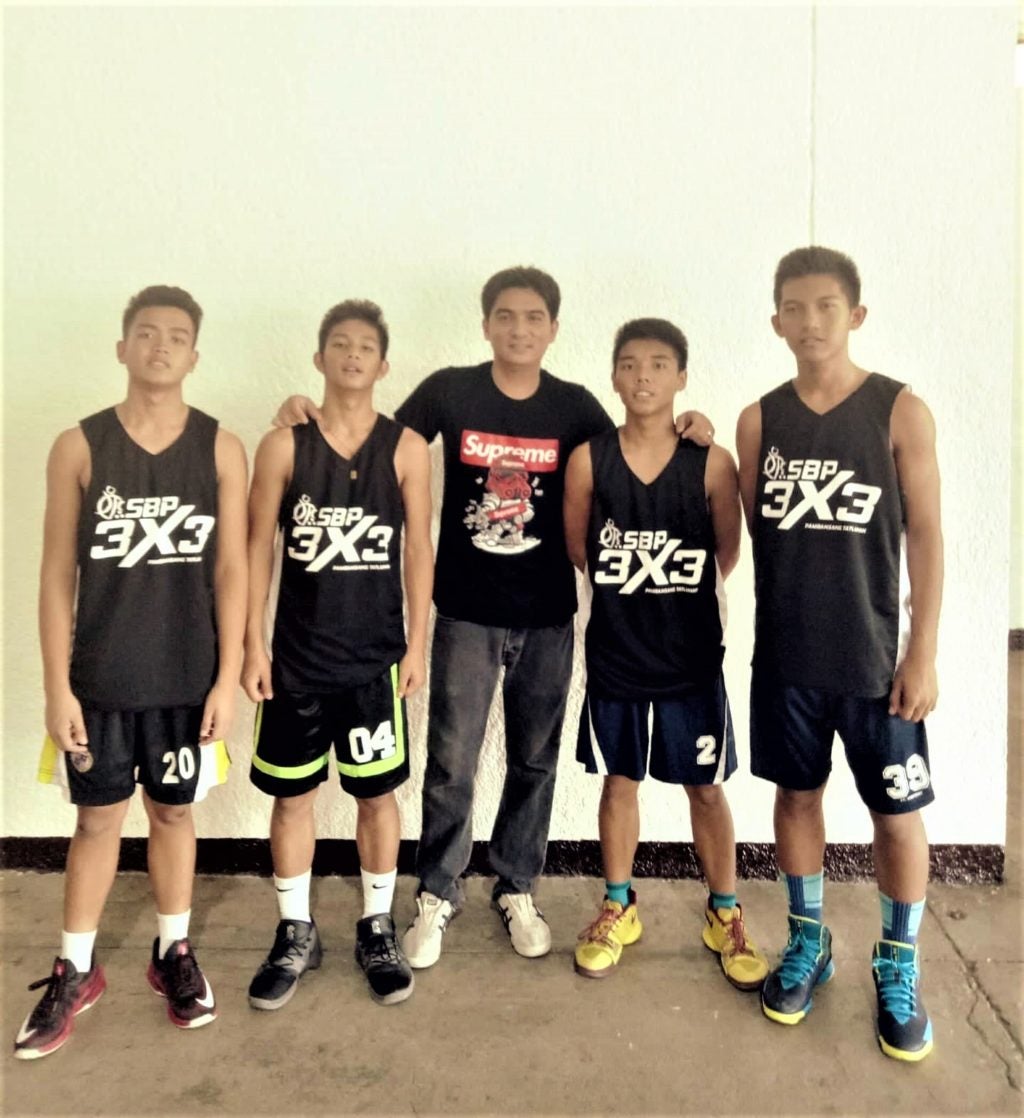 Parmis revealed that Barrios introduced SMS Boystown to Mascariñas, who at the time was establishing his own sports program through Chooks-to-Go Pilipinas.

Long story short, Mascariñas eventually traveled to Cebu and hosted FIBA’s biggest 3×3 basketball fixture with the help of local counterparts such as CPSC and local SBP in 2019.

In total, the 3×3 event featured 397 teams, mostly made up of student-athletes from SMS Boystown and Girlstown. It also paved the way for Cebu’s first-ever hosting of the FIBA ​​3×3 Cebu Quest at SM Seaside City Cebu in the same year.

For Parmis, if not for their participation in the SBP 3×3 tournament in Manila, SMS Boystown and Girlstown will not be recognized and will receive all the help they need in their sports program.

“We flew to Manila to join the SBP 3×3 tournament with no funds, no proper equipment, no sponsors, but we persevered and succeeded. It was the main reason Sonny Barrios met us, which ultimately led him to visit Boystown. He called boss Ronald about what he discovered in Boystown, which led to the 3×3 tournaments and the first Cebu Quest FIBA ​​3×3 event at SM Seaside City Cebu in 2019,” Parmis said.

It was a week after Cebu witnessed a world-class basketball event, the FIBA ​​World Tour Cebu Masters, which featured the best 3×3 teams in the world.

With all the rollercoaster of their athletic schedule, Parmis can’t help but recall their humble beginnings at SMS Boystown. /rcg

Mascariñas, the godfather of 3×3 basketball, donates P1.4M and sports equipment to Sisters of Mary School Girlstown

Disclaimer: Comments uploaded to this site do not necessarily represent or reflect the views of the management and owner of Cebudailynews. We reserve the right to exclude comments that we deem inconsistent with our editorial standards.